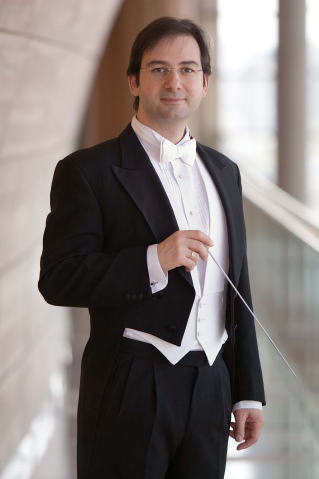 Alpaslan Ertüngealp was born in Istanbul. He started his musical education at the age of seven as a pianist at the Istanbul University State Conservatory. He continued his studies in Budapest at the Franz Liszt Music Academy. He received his Master’s degree as a Pianist in 1993 and continued his studies as conductor at the Franz Liszt Music Academy (now named Franz Liszt Music University), where he concluded his studies as Master of Music in Orchestral Conducting in 2000. In 2002, he founded the Artemisia Chamber Orchestra (now Academia Hungarica Chamber Orchestra), where he serves as the Artistic Director. He released the first double CD with the Artemisia Hugarica Chamber Orchestra in 2011 under the Vera Vista label. Ertüngealp has been a guest to the Bratislava International Music Festival, the Budapest Spring Festival, the Istanbul International Music Festival. He hosted the Béla Bartók Music Festival (as a co-organizer and conductor) and Seminar in Hungary over several seasons.

Among his other accomplishments, Ertüngealp served as Associate Principal Conductor of the Szombathely Symphony Orchestra, Hungary, from 2001 and assumed the position of Music Director of Savaria Symphony Orchestra in 2006.

Since 2011, Ertüngealp has been the Musical Assistant and Assistant Conductor of the legendary conductor Claudio ABBADO. This collaboration continues through 2014. His assignments as assistant conductor for Abbado in 2012 were with the Berlin Philharmonic Orchestra, Mahler Chamber Orchestra, Lucerne Festival Orchestra, La Scala and Orchestra Mozart. He conducted the Mahler Chamber Orchestra in Ferrara (April 2013) and the Deutsche Kammerphilharmonie Bremen with Maria Joao Pires as a soloist (June 2013). Ertüngealp conducted the inauguration event of the new opera theater "György Solti Chamber Opera Hall" within the newly renovated Music Academy of Budapest. Franz Liszt Music Academy repoened its doors to public in October 2013. Ertüngealp is highly prized by Maria Joao Pires and Martha Argerich with whom he collaborates regularly. 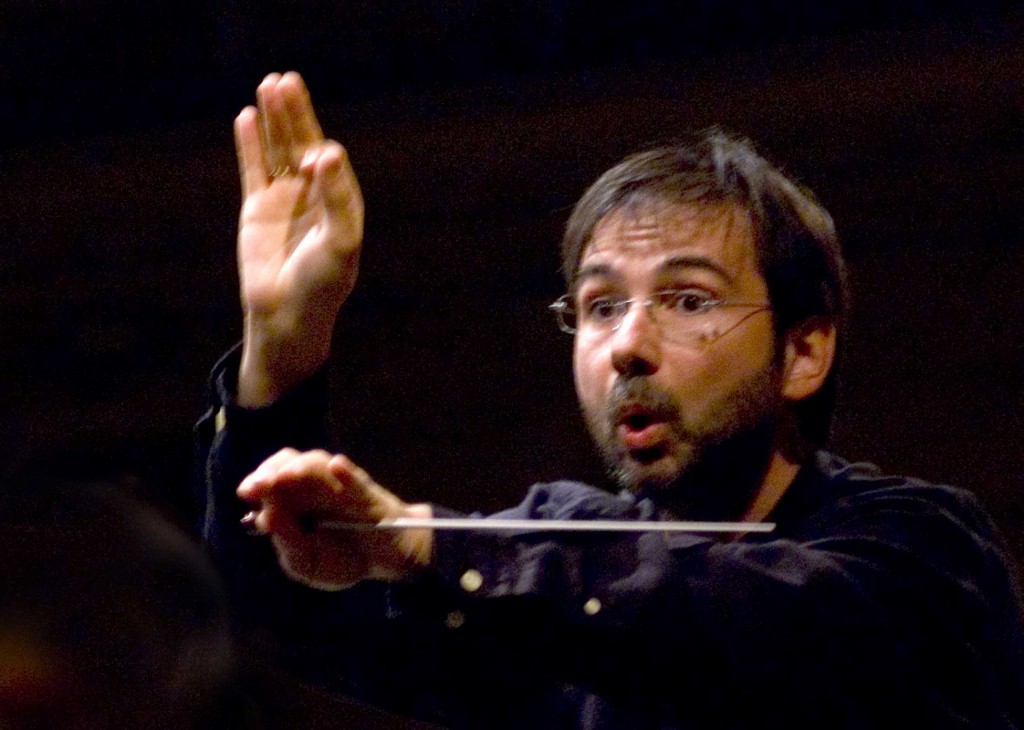 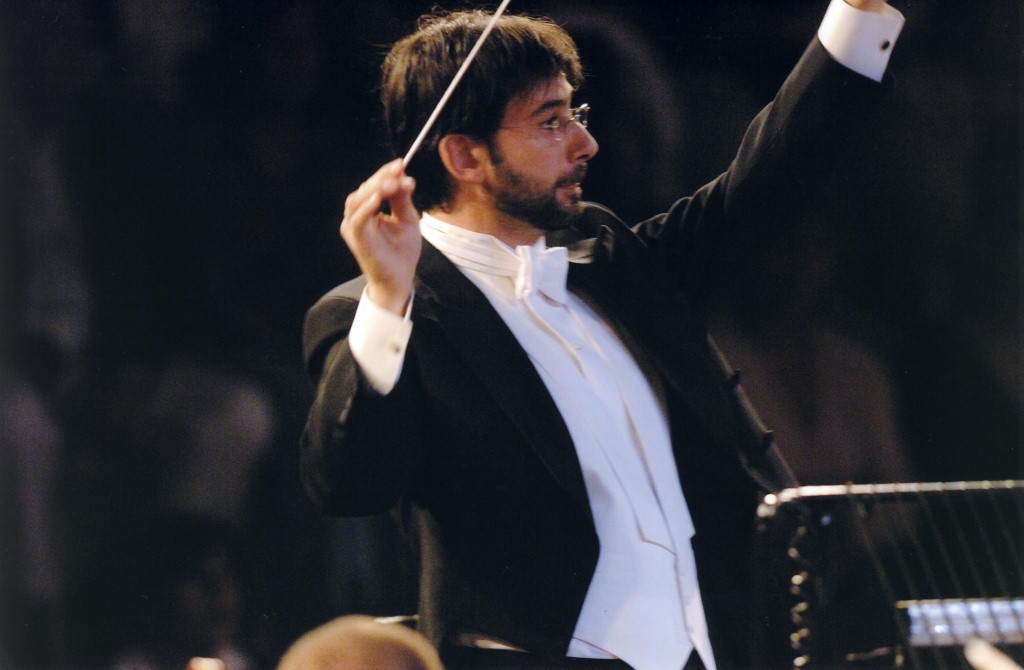 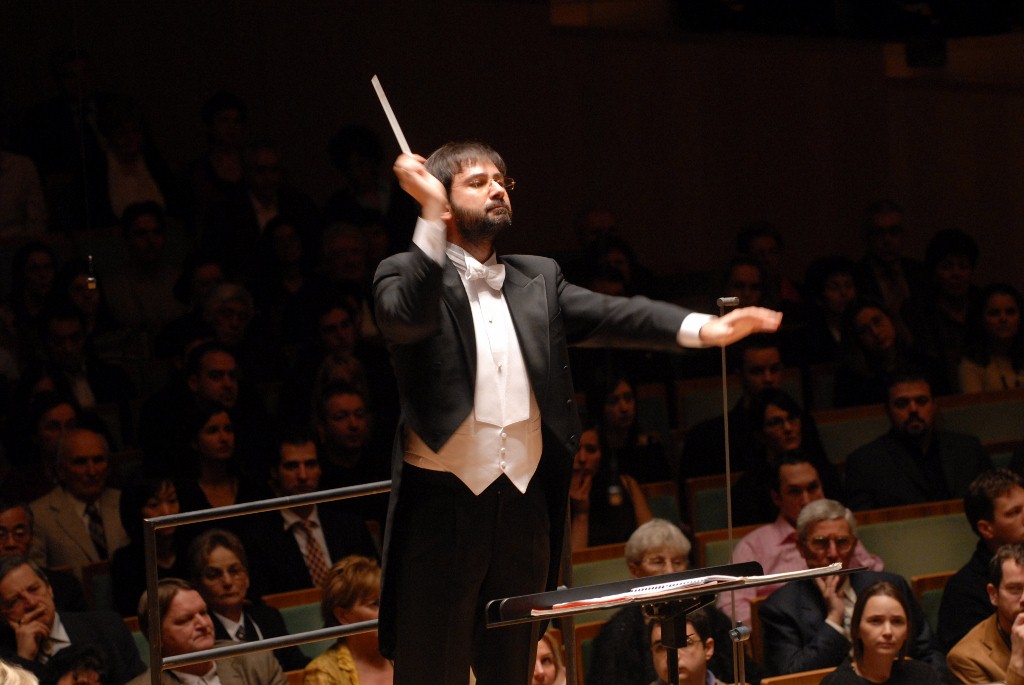